If Linus Torvalds Got Hit By a Bus Would Linux Die?

SAN DIEGO. 21 years ago, Linus Torvalds first created Linux. Since then, the open source project has grown to become a major force in the server, mobile and embedded operating system space.

As was the case in the beginning, Torvalds remains the leader of Linux and is responsible for maintaining the mainline kernel and pushing out its new leading-edge releases. One of the questions that has long been asked, and was asked again at the LinuxCon conference on Wednesday night, is the question of succession known as, “What if Linus gets hit by a bus?”

“I always have the same answer to that question,” Torvalds said. “I won’t care.”

On a more serious note, Torvalds noted that if he were to unexpectedly be removed from his life as a kernel developer, he believes the biggest problem would be  politicking among some kernel developers.

Torvalds said that people are used to the fact that he’s hard to push around.

“At the same time, the kernel project of all the open source projects is very special,” Torvalds said.

There are other projects that have been around for a long time and still only have relatively few developers running the project. The ‘bus problem’ for Linux doesn’t exist in the same way it might for other open source efforts, in Torvalds’ view. 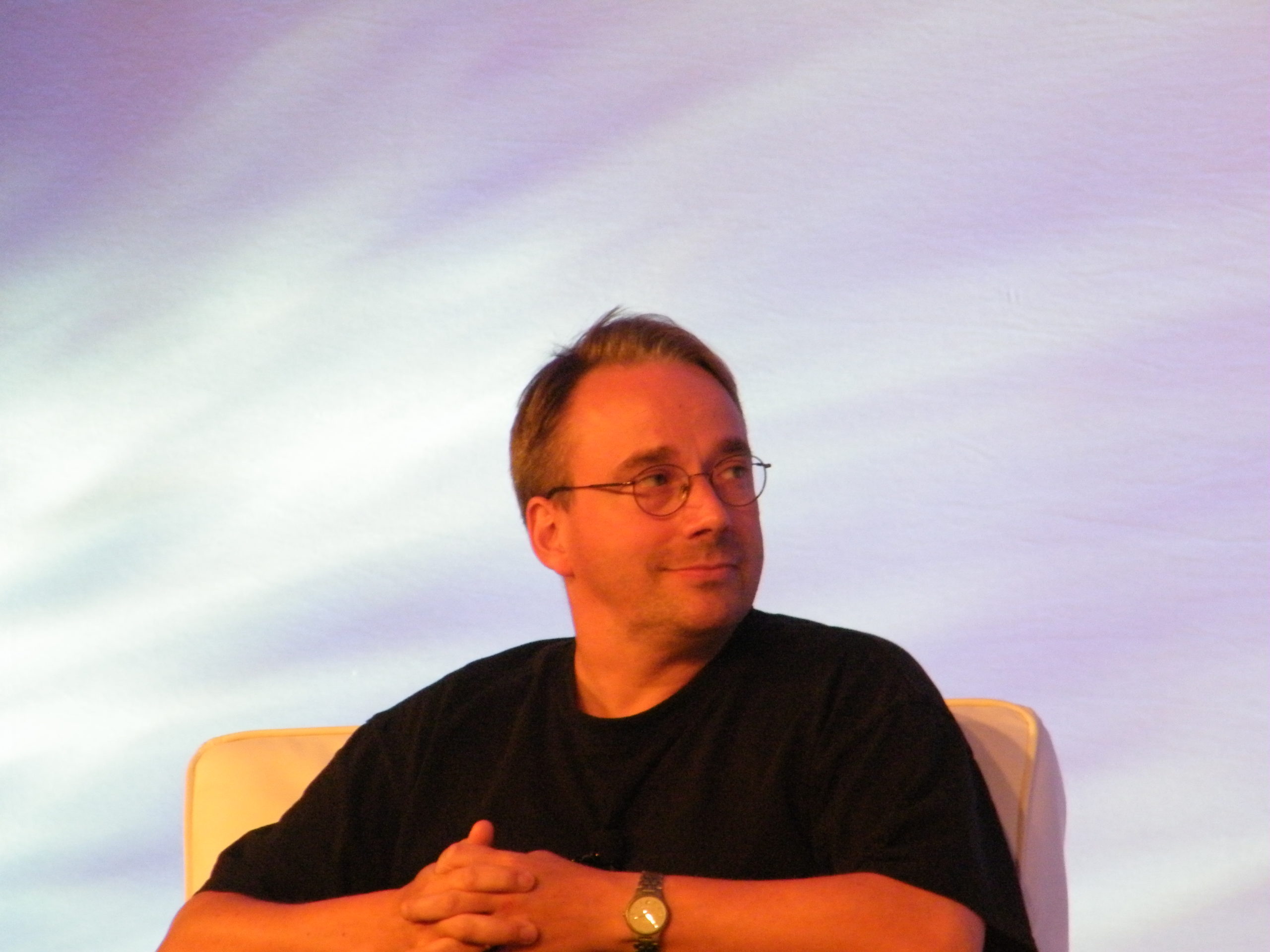 “We just have such a huge mass of maintainers,” Torvalds said. “With other projects, if a maintainer lands under the bus, they get decimated.”

While Torvalds is the final authority on pushing out new Linux kernels, it is the work of a small army of system maintainers and a pool of thousands of kernel developers that contribute code that helps keep Linux alive.

Linux kernel developer Ted T’so, who was on stage with Torvalds, said that many technical decisions in the Linux kernel are made near the bottom of the development process by the actual developers writing the code. He noted there are some occasions where Linus will step in and arbitrate, but usually those occasions are related to process issues and not technical ones.

The bulk of the discussion that Torvalds is involved in is about the flow and process.

“I think we have a really strong process,” Torvalds said.

It’s a process that has also attracted a large number of developers already. So many in fact, that when asked about how new people can get involved in Linux kernel development, Torvalds suggested that they just look elsewhere.